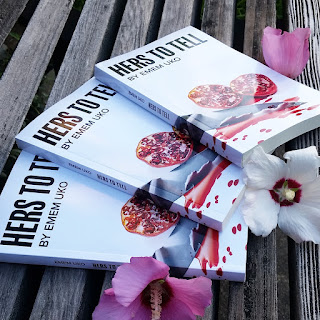 
“Thanks,” I said. I’m not sure why I didn’t walk out immediately. I guess I was expecting something else; for him to ask for my number or give me his, probably. But, he didn’t do it. I gave him a nod and made my way toward the exit at the back of the bookstore that led to the parking lot. 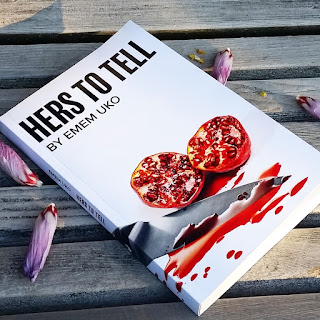 
All five of us have come a long way since my freshman year in college. Celeste, now twenty-eight years old, got married last year and lives in San Antonio, Texas. Bebe, twenty-seven years old, is in fashion school in San Francisco, California. I just turned twenty-five years old and became a full time writer last year here in Miami, Florida. Zoey, twenty-two, and Hazel, eighteen, go to school in Salt Lake City, Utah, and live with mom and dad in Foothill. 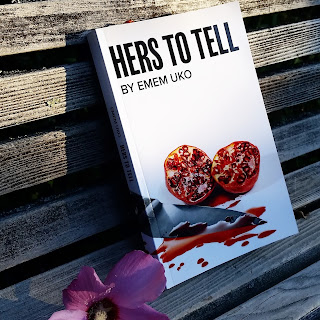 Purchase Hers to Tell on Amazon

Purchase Hers to Tell on OkadaBooks.com